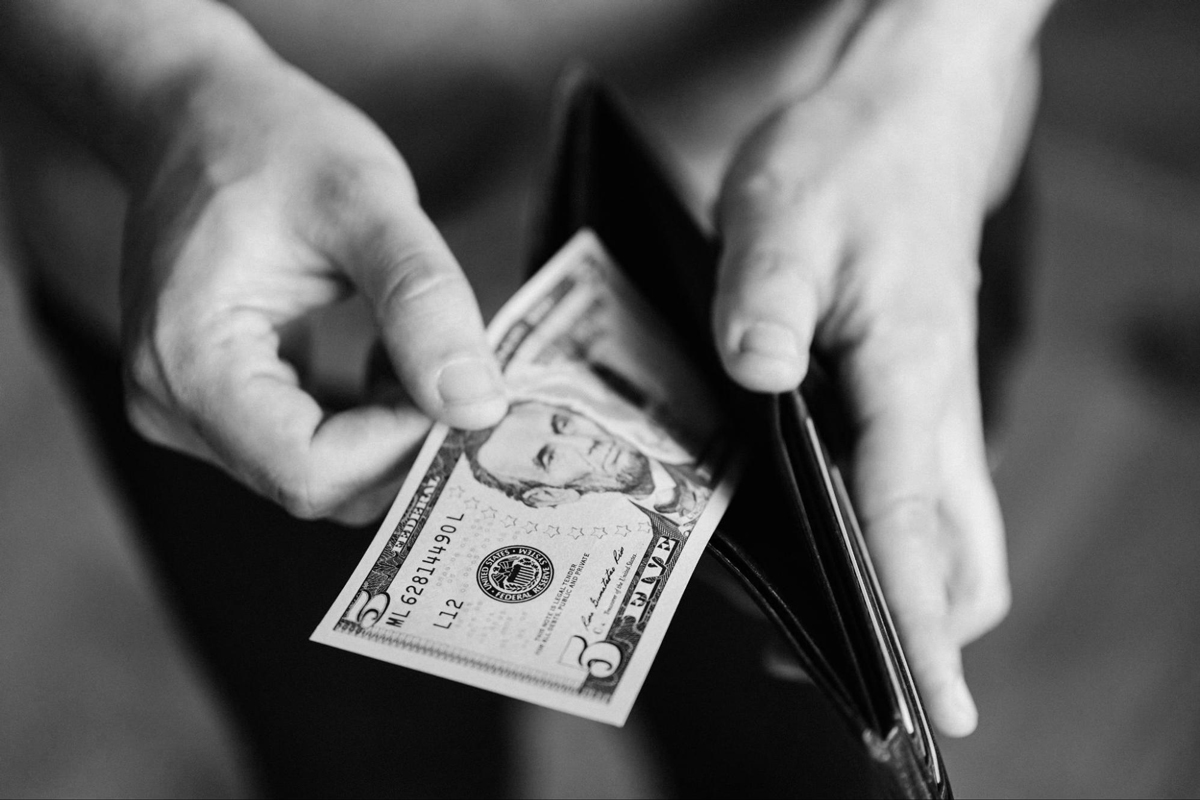 These days working a standard 9-5 job often isn’t enough to make ends meet. Some people work tirelessly for years only to retire at 60 (if they are lucky!) and have no savings to fall back on. If that’s not the future you want, passive earning is an option.

Passive earning or income defines a job or activity that doesn’t require constant attention. You can put in some effort every now and then and still make a profit. If this sounds like something you’d be interested in, here are five ways of increasing your passive earning.

Virtual videogames, such as RollerCoin, allow gamers to play and be rewarded with actual cryptocurrencies. Apart from actually playing the game, you can also sell accounts and special game characters.

Another aspect of earning is with play-to-earn games that reward popular cryptocurrencies like Bitcoin and Ether for competing in tournaments. They charge an entrance fee and split the prize pool between the winners.

One of the most prominent examples of P2E Games is Axie Infinity: it has over 2.8 million daily users and a total trading volume of $3.8 billion.

In some countries, like the Philippines and Indonesia, players used revenues from playing the game to support their families.

Affiliate marketing is a form of marketing where a person chooses a product or service to recommend. Every time someone purchases aproduct/service from their referral, they’ll receive a cut of the purchase as compensation.

This is a trendy type of earning amongst social media influencers and people that already have a following online. They simply promote products on their pages and get a cut from every purchase their followers make.

An example of an affiliate program is Amazon: it allows users with considerable audiences to share Amazon offers through customized linking tools and make a profit on purchases and customer actions (like signing up for offers).

Passive income could also be generated by passive investing. If the name isn’t self-explanatory, here’s the gist: to invest in things long-term. This means you don’t necessarily know when you will profit from the investment. You can invest in the stock market, cryptocurrency, real estate, startups, etc. You can invest in basically anything that has a chance of increasing in value.

However, passive investing requires certain skills and fundamental knowledge of whatever you’re investing in.

Creating a YouTube channel is another method of passive earning extremely popular among online influencers.

You can make a channel about anything as long as it has two things; it features something you’re good at and something that people would like to watch.

If you have such a skill, starting a YouTube channel is one of the best financial decisions you will ever make.

You won’t start earning right away: to be paid by YouTube, creators need to have at least 1000 subscribers and at least 4000 watch hours over the past year. According to Business Insider research, video creators earn anywhere between $80 and $55,000 per month via the platform.

Reselling retail products is also a good way of increasing passive income revenue as one can rebrand and resell the original product and get a good deal out of it in return. Amazon FBA has made the reselling of retail products extremely common, especially in the United States.

People have created multi-million dollar businesses from their garages by ordering products from Chinese manufacturers and shipping them off to Amazon warehouses as part of the FBA program.

If you have a few extra thousand dollars and a fundamental understanding of PPC marketing and SEO, you should definitely jump on the Amazon hype train since the potential is absolutely insane and the ROI even better.

It’s a relatively easy business to launch since you’re not creating and manufacturing your own products. However, depending on the country you are based in, you might want to check legal requirements to make sure you’re not breaking any laws.

Passive income is a great way to add to your monthly earnings. If a standard 9-5 job isn’t for you and you want a chance to move away from it someday, passive earning is definitely something to try.