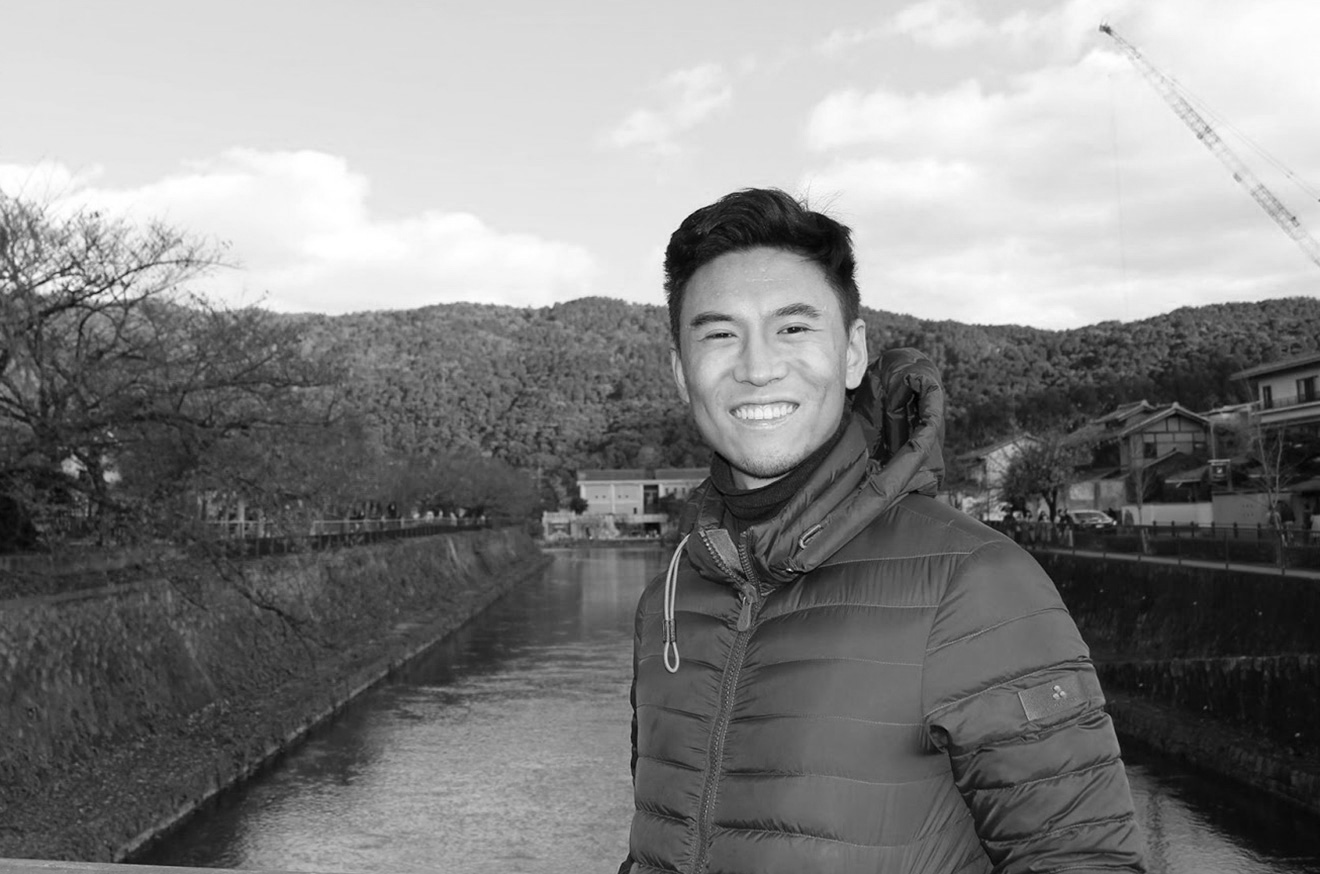 “I realized that I liked boys when I was five”

Jiahong works at a tech startup ClassPass and shares his coming out story. The speech has been edited for better flow and readability.

I was born in Manchuria, in the northeastern part of China. My mom was obsessed with the idea of me studying in America and making a better life for both of us. When I was 18, I moved to Rhode Island to study history as an undergrad at Brown University, where I had been accepted on a full scholarship. As an immigrant, I was supposed to get an education that would make me “useful to society.” Then I did a year of graduate school at Brown’s Innovation Management and Entrepreneurship program. After moving to New York, I worked for nonprofits and then got a job at ClassPass.

I realized that I liked boys when I was five. Because I had feminine mannerisms, other kids bullied and teased me. They couldn’t call me gay or anything like that because homosexuality has been tabooed in China for a long time. Instead, they called me a sissy. I confessed to my mother that I was different, and she took me to a doctor. He prescribed a medicine that was supposed to help me concentrate on my studies. For a long time, I suppressed whatever inklings I had. Then, in high school, I tried to find out more about people like me. I was able to discover some online forums where people discussed whether they were queer or not.

When I came to America, nothing changed: I didn’t go out on a date until I was 20. I always had a fear that people would find out who I am. In my senior year in college, I had a roommate —a nice straight guy, we talked about everything. Eventually, I came out to him. He went to work, and I went to the airport because I was flying to Brazil that day. I wrote a confessional email on my way there. Now I’m 25, and I’m trying to be more proactive, to speak up when I have a chance to. I write personal essays and a novel based on my experience. I had to figure out who I was and communicate that to the world.

Now that I’m more or less at peace about my queerness, I’m grappling with my racial identity. For the past two years, I’ve been wondering what my life would have been like if I had European features and lighter skin. Would it have been a lot easier? We’re being told that being white is beautiful; so we come to believe that it’s true.

One of my goals is to find a partner, and I’ve been active on various dating sites. I get comments from people saying something like “you’re Asian, so you must be submissive.” Or “you must have a very nice hairless body and a small penis.” I constantly encounter these stereotypes and they make me cringe.
Starting with the word ‘Asian’: the Chinese don’t think about themselves as Asians, and the Koreans and the Japanese probably don’t. There are more subtle ways in which discrimination works. For example, people rarely make an effort to pronounce my name correctly and ask me if I have a nickname. It’s also a Eurocentric way of viewing history that spans a short period of time. At work, we once had this discussion about puzzles. My colleagues said that some British guy invented the puzzle in the 18th century. Actually, the Chinese invented something similar a couple of thousand years ago. I want to tell people there’s another world out there and to educate them.

People with my facial features are not represented in the mainstream media. You don’t see Asian males in any major roles in Hollywood, for example, and I believe that’s going to change as America becomes more diverse. I want to be one of those people who tell diverse stories.