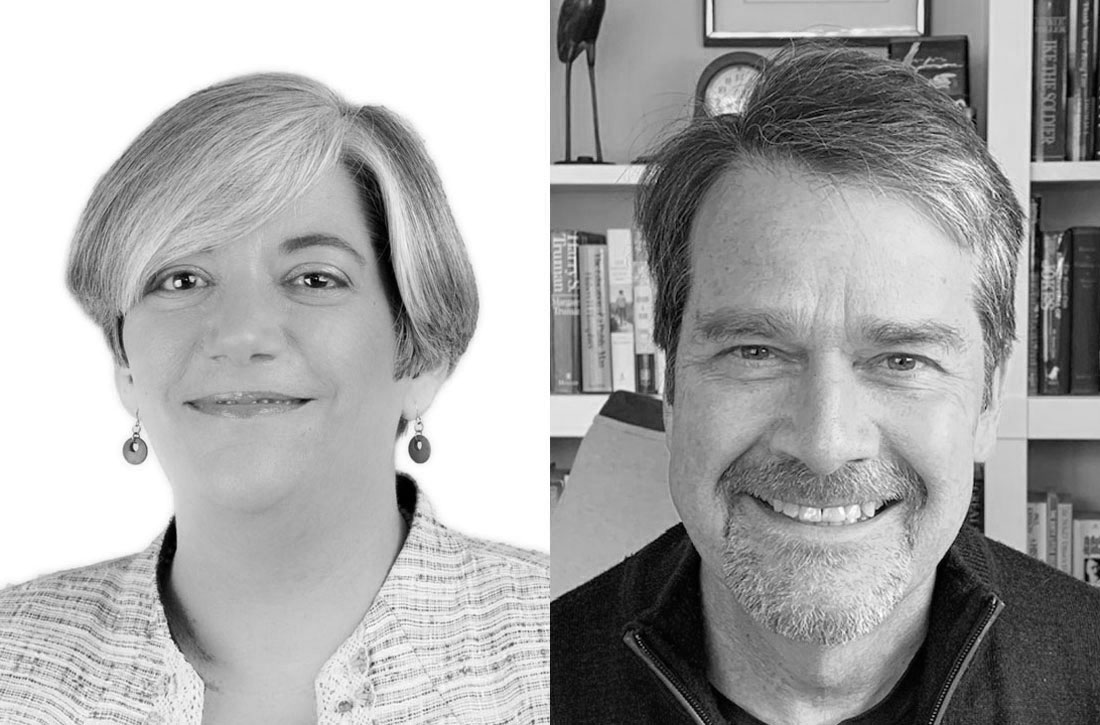 Creating a Safe Space: The Growing World of Ethics Coaching

It seems that there is coaching for everything these days. From sports to investment, acting to public speaking, you can find thousands of niche coaches just by doing a quick search on the internet. A coach’s job is to guide the client towards a decision that is most beneficial for him or his career. But what if the issue at stake is rooted in an ethical issue and the choice is not as obvious?

Turns out, there are now coaches for those cases, too. VM talked to two professionals to find out what ethics coaches do and what are the burning issues that their clients come to them with.

Marcy Maslov is proud to call herself an ethics coach. She even sells a board game called around business ethics “e-Factor1” to help customers deal with their tricky situations. After spending 25 years working as an accountant in the US corporate world, she gradually pivoted to ethical coaching in the financial realm. 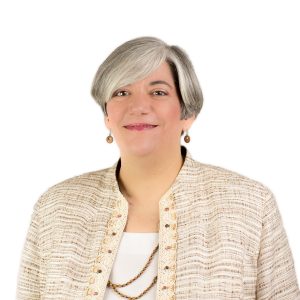 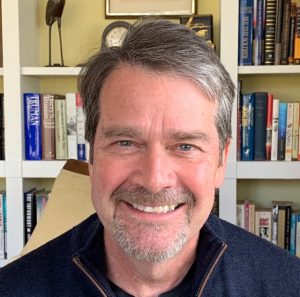 William Beaman, who works as an Executive coach but also taught a course on ethics at the American University in Washington DC, avoids using the term “ethics coach”. A former journalist, who worked 12 years in communications, pivoted to the coaching sphere through public speaking — that’s where he started encountering ethical dilemmas.

What does an ethics coach do exactly?

— Maslov: I’ll tell you what we don’t do: we’re not trying to fix people and to psychoanalyze them or understand the root cause of why they’ve messed up. Together with the client, we’re trying to understand what it is they want to achieve.

We are the accountability partner or the cheerleader. We are the person that helps, just like a running coach or an athletic coach.

We are the one that provides some of the tools and the knowledge, but we are not the ones that can run the race.

— Beaman: I do a lot of work with people who are coming up against issues of ethics. I think because people who are in the middle of some sort of ethical dilemma have a lot of trouble seeing the forest for the trees and there are emotions blended in the rational thinking, the coach can give sound advice from a dispassionate perspective.

How do you do it and how do you handle a situation?

— M: Discussing an ethical dilemma is a five-step process that brings to clarity the issue they are struggling with. Oftentimes, the issue is not what they bring to me on the surface, but it’s some internal battle where they feel like they did something wrong and they are afraid that if they come clean, it will hurt them.

We get the facts, we identify who’s involved, we map the options they have to deal with the problems and the consequences they might face for each of their choices.

What kind of situations do you deal with at work?

— M: I was an accountant for a company abroad when this individual came to me one day and said there was someone stealing money from the company. He said that he has also raped girls and there was a possible homicide. I needed to find out if those crimes were real. I did an investigation on my own, because this person was high level and I didn’t trust the compliance people.

Once I gathered proof of his criminal activity, I had to decide what to do. My options were: say nothing, go to the people doing this and tell them to stop — which could get me killed, — report anonymously through the whistleblower hotline — but I didn’t trust them — or go and talk to my bosses that were not involved in this and come up with a plan, which is what I ultimately did.

— B: I recently was working with a client who’s working in an environment where unethical things are happening. It’s not any criminal conduct, but the values they espouse versus what he sees happening in the way staff is treated.

He was having qualms about representing a company whose ethics were severely compromised internally. But at the same time, he needs to make money, and has a mortgage and other responsibilities.

So, how do you know when you have reached a point where you can’t tolerate, and shouldn’t tolerate, what you consider an infringement of ethics versus ‘shut up and just get your job done’?

I think there’s a lot of ‘shut up and get your job done’ out there because there’s often no upside to being the person who speaks out. So part of my job is trying to understand what outcome the client wants, and the best way to achieve that goal — if that goal is possible.

What principles/rules do you use as reference when working with ethical dilemmas?

— M: My most important rule is to gather facts and look at the ethical dilemma from various perspectives. I offer my clients several possible choices on how to solve their dilemmas and let them make the choice that works best for them.

I have a 5-step process I use that involves identifying the ethical dilemmas: who is involved, what options exist for solving the problems, what consequences might occur for each possible solution, and what is the best action to take that is most fair/honest/accountable to all concerned.

Being unbiased is important, but being honest and accountable are also important for me as I work with ethical dilemmas, and getting to the truth is critical.

My reputation is built on trust, and I work hard to take actions that build trust with the people who ask me for help.

— B: I always impress upon my clients that your reputation for personal and professional integrity is hard-earned yet easily lost. Realize that you will take that reputation with you for the rest of your life, so if you compromise your ethical principles to please a boss or hide a mistake you are taking a short term view that will come back to haunt you.

Understand and embrace the ethical virtues of honesty, courage, fairness, transparency, and empathy — and use these as yardsticks to measure your response to any ethical dilemma.

Where do you draw the line between working as a coach, giving unbiased advice, and imposing your own moral principles on others?

— M: I never impose my own moral principles on others, just as I never make decisions for my clients on what to do. What I do is hold safe space for my clients to explore the options they see for themselves as well as the risks, rewards and consequences they might experience.

My safe space leaves judgment and criticism at the door but allows for an open and honest and safe discussion.

If clients want help to understand key concepts, I might provide examples from my own background and experience with the disclaimer that this is what happened with me but might be different for the client.

I never say to a client, “This is what I would do if I were you.”

It can never be about imposing your standards on someone else because a genuinely ethical response needs to be found from within themselves. Instead I remind them of the widely accepted ethical virtues and ask them to tell me what actions they could take that would be in line with those virtues. If, for example, they are not being totally forthcoming in “owning” an ethical transgression, I need them to recognize the situation and choose the path they know to be ethical. If they are undecided about whether their actions have crossed an ethical line, I remind them of the virtues that define ethical behavior and then ask whether their actions are reflecting these virtues. Are you being honest? Are you being fair to others? Etc. Their ultimate response needs to reflect a personal commitment to ethical behavior and a sincere conviction that their actions support — rather than undermine — a reputation that will engender trust in their integrity

Where lies the future of your profession?

There is going to be more demand for services like mine, and at some point, there will likely be some element of certification for the profession. It takes an extraordinary amount of courage to report wrongdoing that you’ve seen or done, and when you find yourself in the middle of a mess, you just don’t know what to do. People need coaching in these situations.

— B: I think that there’s less and less of a shared understanding of ethics. Part of the polarization of society today means that we are now tagging people who have a starkly different view from our own as unethical. Policy differences are now put in terms of “that side is evil”. And the other side of this coin is that whoever is on my side is doing the right thing, so ethics becomes situational: it depends on who is involved.

But I will say this: one way that the ethics landscape has improved in recent times is in the realm of discrimination, harassment, those things that have been brought to the fore that were traditionally situations where you were supposed to kind of look the other way.

You know, ‘that’s just Sam being Sam’. So there is hope.

By Felipe Carneiro, freelance journalist based in New York.