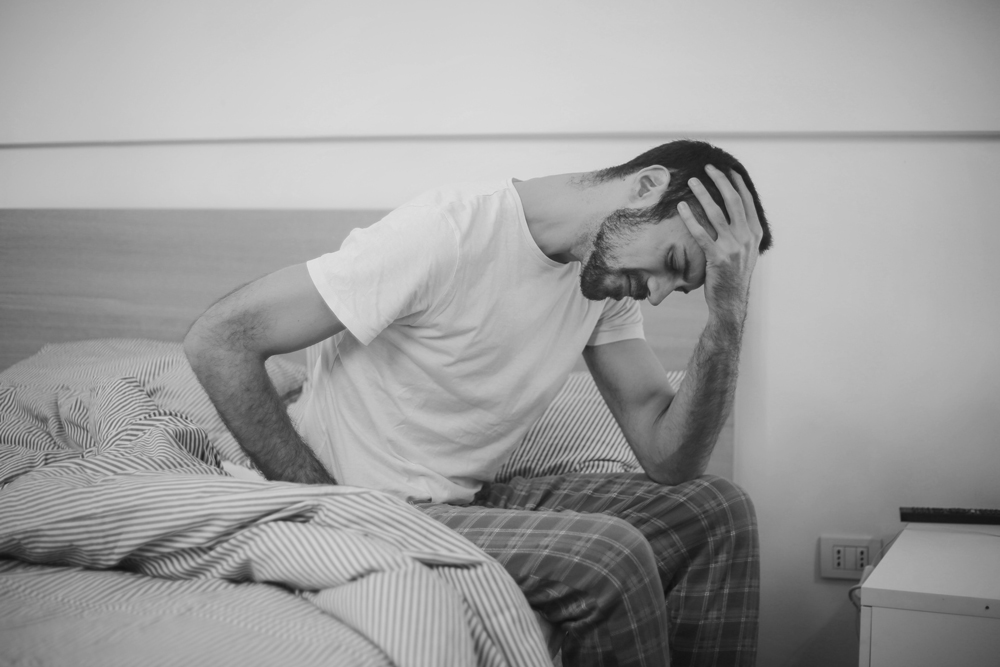 Early Birds vs Night Owls or How to Follow Your Rhythms

A few years ago Mark Wahlberg’s morning routine went viral. It started at 2:30 am, included two workouts and showers, ended with bedtime at 7:30 pm, and stirred up a frenzy on the internet.

Productivity experts weighed in with more gentle versions, ones that started at 4:30 am. As a result a cottage industry popped up to tell us how to become more productive. For moms it was to get up hours before the rest of the family to get everything done while it was quiet. For creatives it was to do three pages of uncensored writing first thing in the morning, every day. Most, if not all, of the advice assumed that everyone was a morning person. But is it truly necessary to be an early bird in order to be productive?

Night owls and how they work

Every day Karolina Cala, head of digital at sleep company Levitex, wakes up at noon. Asking her what a typical day looks like, Cala elaborates:

She says it dawned on her that her productivity levels were highest in the evening while at university when “night time library sessions became the norm, but not because the assignment was due in the morning, but because my brain just seemed to work better at 11 pm”.

It makes sense that you can have a flexible schedule during university: your time is your own, but how does this translate to a professional setting? Understanding bosses are a necessity, according to Cala:

“I’m incredibly lucky to now have a boss who fully appreciates that they can only benefit from me doing work when I’m at my most productive”.

There are no downsides, quite the opposite: “it might have even improved the workflow in the team slightly, as when there’s something urgent to do ASAP at 6 pm, I’m able to take over… so things don’t have to wait until the next day”.

Jamie Coles, a sports journalist and content creator, recalls preparing for his final exams before university in the UK, writing up his coursework when the rest of his family had long gone to bed. “I think my parents often thought it was because I had left it until the last minute but really it was just the time I felt more comfortable working”.

Since then, he has learned to adapt to his different rhythms and have also learned to endure a certain amount of sleepiness. “Previously I was able to stay up working and, when possible, sleep in, but now I have a 9 months old kid, and he never lets me sleep in!” There is a also a benefit to working in sports journalism: “anything newsworthy rarely happens in sport before 10 am, so I’m afforded a later start than many office jobs”.

I wanted to see if there was a biological reason that some people are more alert during the evening than the morning. Holistic health coach, Francesca Blechner, says that it’s all about cortisol. “When we are in sync with our circadian rhythms [a natural cycle that regulates our asleep and awake times], cortisol will naturally be higher in the morning. As the sun rises the body produces a surge of cortisol, this gives us our ‘get up and go feeling”. If you’re in harmony with your circadian rhythm “you should wake up feeling refreshed and energised”.

Bright lights, TV screens and blue lights from computers used in the evening… tricks the brain and hormonal system into thinking it’s daytime, stimulating the release of cortisol”.

There’s also the idea of an individual circadian rhythm, known as a chronotype. A chronotype is what makes some people morning people and others night owls. It is the body’s preference for when to go to sleep and it’s almost impossible to change. So if you find yourself most productive at night it’s likely due to your chronotype.

Donna Bramhall, a creative progress coach, says that while it may be tempting to try an early morning routine to get some extra time back “everyone has different seasons and cycles to their creative projects [and] it’s important to recognise and beneficially ride those productivity waves when you feel the momentum and enthusiasm is strong”.

When asked for tips for people who’s productivity runs outside of normal hours Bramhall says “focus on your thrive goals first, the goals that are going to make cool shit happen for you faster”. She also recommends the Pomodoro method which involves setting a timer for 25 minutes and doing as much as you can in that time before taking a five minute break.

So while the culture might demand productivity from us in the morning it’s best to follow our own rhythms. There are creative solutions around this if you find that you need to be productive in the morning. If you have a boss, speak to them and show them the benefits of you working different hours. Use Cala’s trick and tell them it’ll be great for you to answer out of hours emergencies. If you are your own boss, luxuriate in being able to create your own schedule. Do what works for you and shift things around so that you not only get more done but that you feel better too.

Olga Alexandru is a Romanian-Canadian writer and poet living in the UK.