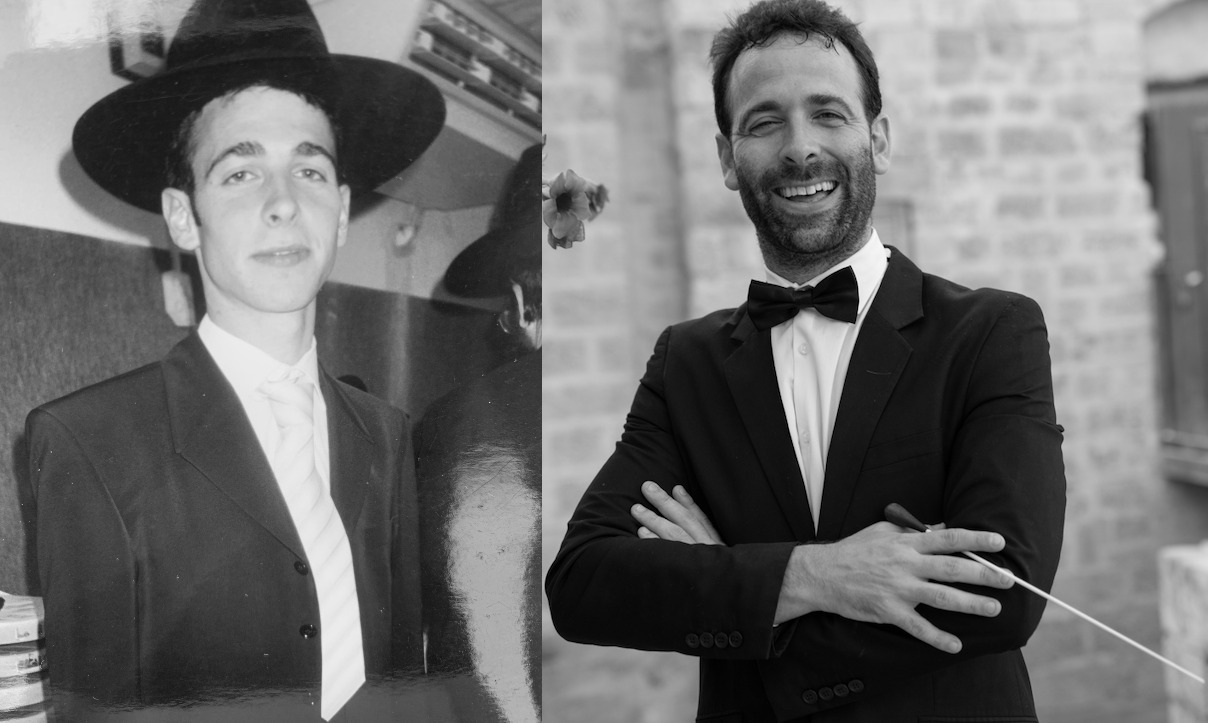 The Vivid Minds spoke with Meir Briskman about growing up Orthodox, leaving the faith, and becoming a successful musician.

I come from a long line of ultra-Orthodox Jews. My father was born in Brazil, and my mother in Cleveland, Ohio. My parents both descended from ultra-Orthodox Litvish families in the rabbinical tradition.

I’m accustomed to thinking big and being ambitious, which came from my maternal grandfather. He was sent to Israel to build a yeshiva, which is basically a campus, and he ended up building a whole fucking village. When he’s on a mission, he exceeds everyone’s expectations—just for the sake of challenge, I think. The village still exists, only 10 minutes away from Jerusalem. It has a large ultra-Orthodox community. In recent days, it’s been heavily affected by the coronavirus. Half of those who are sick are Israeli Orthodox, many in New York as well.

They have this “we’re smarter than anybody” sensibility. It’s not even about God. If you go deeper, it’s something in the culture. They’re an underground group of people and they don’t like acting mainstream. One thing I like about them is their unique sense of humor. The way they see it, you might die from coronavirus, but you’ll die laughing. The problem is that their cavalier attitude towards the pandemic is affecting other communities that don’t believe in the same bullshit. The Haredim is just 8% of the population, yet they represent 50% of all the cases in Israel. Now that I’m out of the Orthodox community, I can see all its pros and cons, but especially the latter. The pandemic has exposed the faultlines. I really think the New York City government should talk about i, but I know they don’t want to paint minorities in a negative light.

The rabbinical ultra-Orthodox strand which my family belongs to is extreme. My father is a rabbi in a large yeshiva in Jerusalem. It always seemed more extreme to me than it did to some of my friends who were in the same tradition, though not raised by a rabbi and a rabbinical ultra-Orthodox mother. Communities like my family’s are becoming more widely known. They’ve even entered the mainstream with shows like Unorthodox, which focuses on the Hassidic community in Williamsburg. 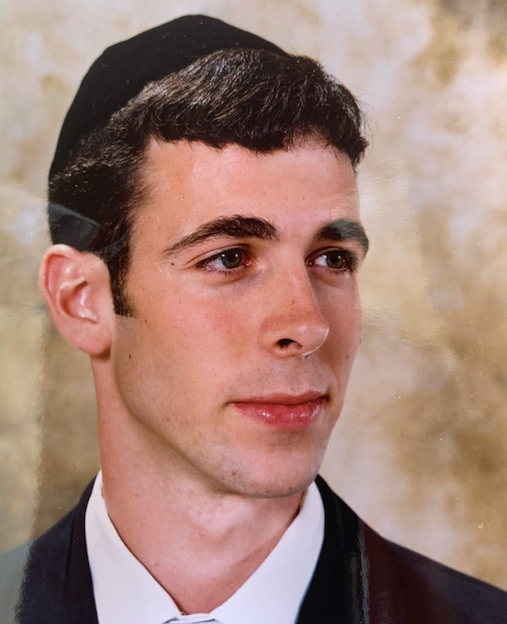 Hasidic Jews use smartphones and computers, but we put more effort into studying holy books. For instance, it’s common to spend eight hours every day studying Gemara. Even if you remain completely Orthodox but you quit studying and start working, you’re a failure. This is very different from the Hasidic community whose members are trained to make money.

We didn’t study regular subjects like English or physics. Most of the time, we were focused on the Gemara [part of the Talmud]. If you study it seriously, which students generally don’t, you can become creative and free to think outside the box.

To this day, my parents don’t have a computer at home, even though my mother works on them. Just two years ago, they got an email address, but they still don’t have a cell phone.

My interest in music began at a very early age. I remember I was three years old and having Shabbat dinner with my family. Somewhere in the background, I heard someone singing out of tune. I got so angry; it offended my sense of tone. Growing up, I had no formal music education. The only instrument in our home was a piano that we got by mistake. My grandfather had donated it to the village he built, but when they got a new one, they sent it back. My mother still regrets that decision. I taught myself to play the piano by listening to various kinds of music, finding harmonies and chords that I could replicate. I had an innate talent. 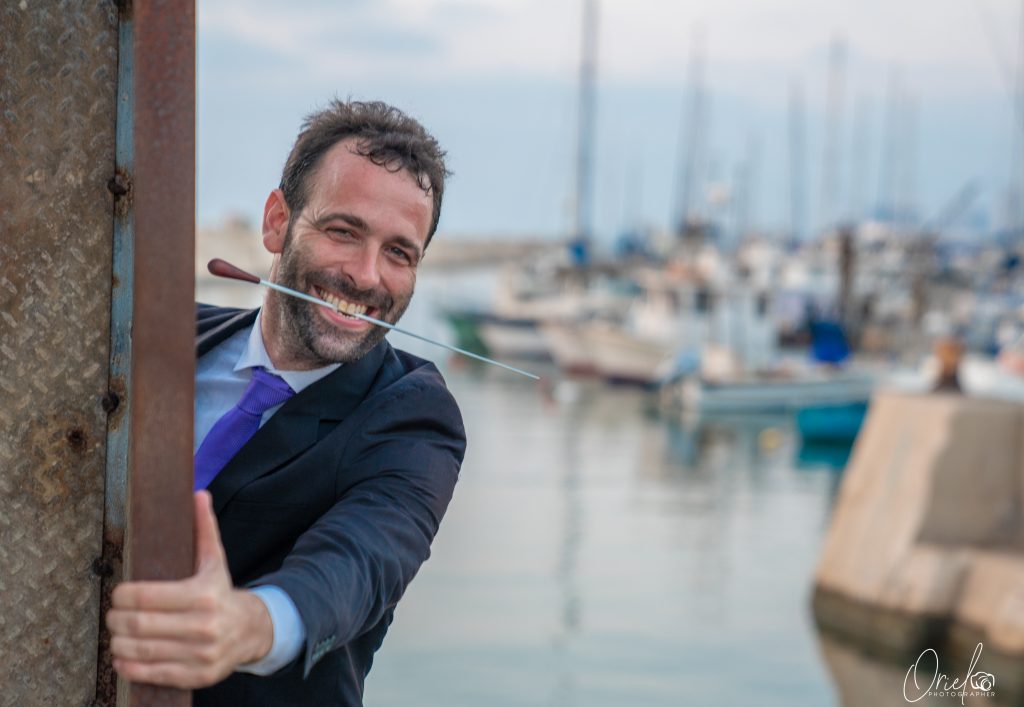 In my twenties, I started taking private lessons and then applied to the Academy of Music in Jerusalem, but I wasn’t accepted. So I got another teacher whom I found through a friend, a saxophone musician. He and I used to play at weddings together for money. With the help of that teacher, I finally got in. It was hard for my mother to accept my leaving yeshiva and studying music instead of the Gemara, although I was still religious. That first day at the Academy was the last time I spoke openly and honestly with my mother.

My first year there was also an introduction to the secular world and to bachelorhood. Between my first and second years, I spent two months in New York. So much was revealed to me. Eventually, I had four years of composition training, two in conducting, and another two for my master’s.

I had very little formal education by the time I entered the Academy. In my first year, one of my teachers wanted us to analyze a symphony. I went up to him later and asked, “What symphony?” He said, “Whichever you like.” And I said, “But I don’t know any. I’ve never listened to symphonies.” And he was like, “Are you serious? No one has ever entered the Jerusalem Academy without having listened to a symphony.”

I got married when I was twenty. At twenty-five, I was divorced. When I think about it, I guess I got married to be independent of my family. Some people could just come to their parents and say, “You are Orthodox and I’m not. Goodbye.” I couldn’t do it that way. But I don’t think we were a good fit, and even though we had a son, we divorced soon after. I wanted to understand who I really wanted to be. I was trying to find my own voice. 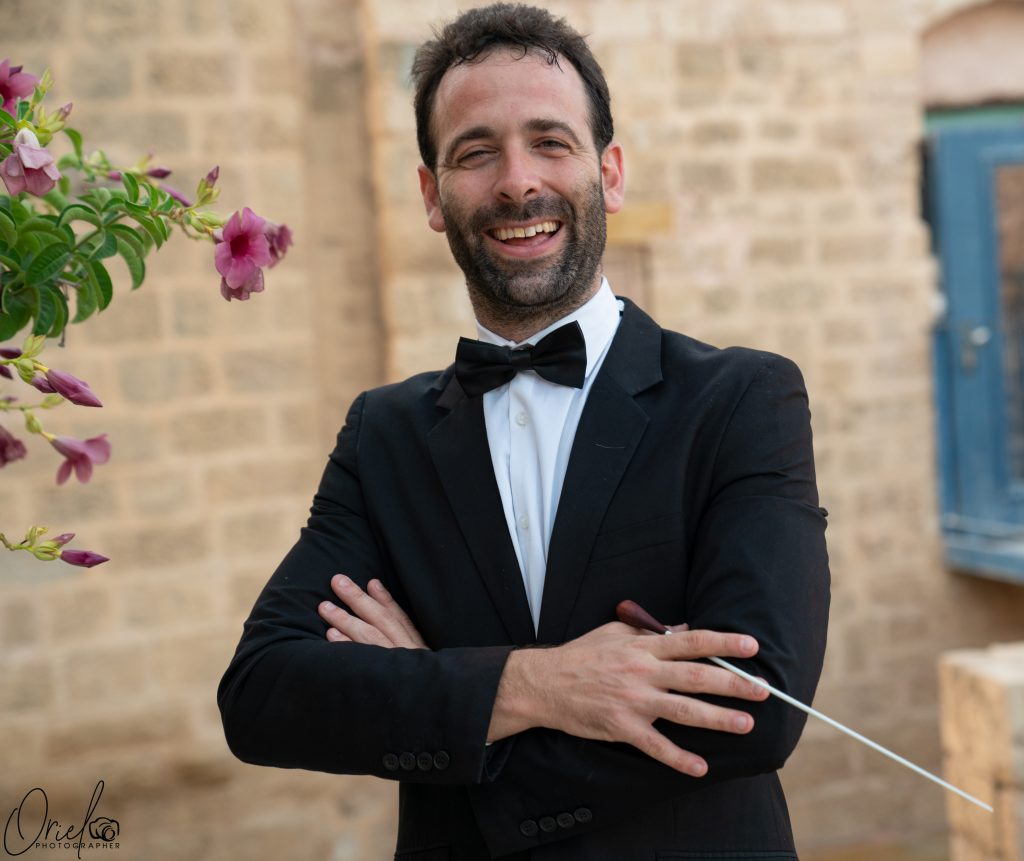 When life forces you to do something, you find a way to do it. I used to hear people complaining that they had to pay 13,000 shekels a year for tuition, which is about $4,000: that’s nothing compared to tuition in New York. When you have a kid, you have no choice but to make money.

In 2013 I created a cantorial choir which is now probably the best Jewish cantorial choir in the world. Two years later, I became a fellow conductor at the Israeli Andalusian Orchestra, which combines classical Arabic music with Israeli culture. I’m proud of my career now. I offer private lessons, conduct choirs and orchestras in Tel Aviv, New York, Toronto, and other big cities, and write symphony arrangements.

I describe myself as a conservative atheist Jew — an atheist, who still cherishes Jewish traditions, like Friday night dinner and other parts of our culture. And yet, I hope my son will not be religious or ultra-Orthodox. Two years ago on Purim, we had a talk. He asked me if I keep Shabbat. When I told him that I don’t, he started crying. I started crying too, and asked him what it was about. He said he wished we had this conversation before. Honesty mattered to him more than God, and that made me feel really happy. I gave him my answers. He understood.

In certain ways, it’s so beautiful. When we’re out on the street, people see a fifteen-year-old Orthodox Jew and a secular musician walking together. They can’t possibly understand what is going on. Let them wonder! 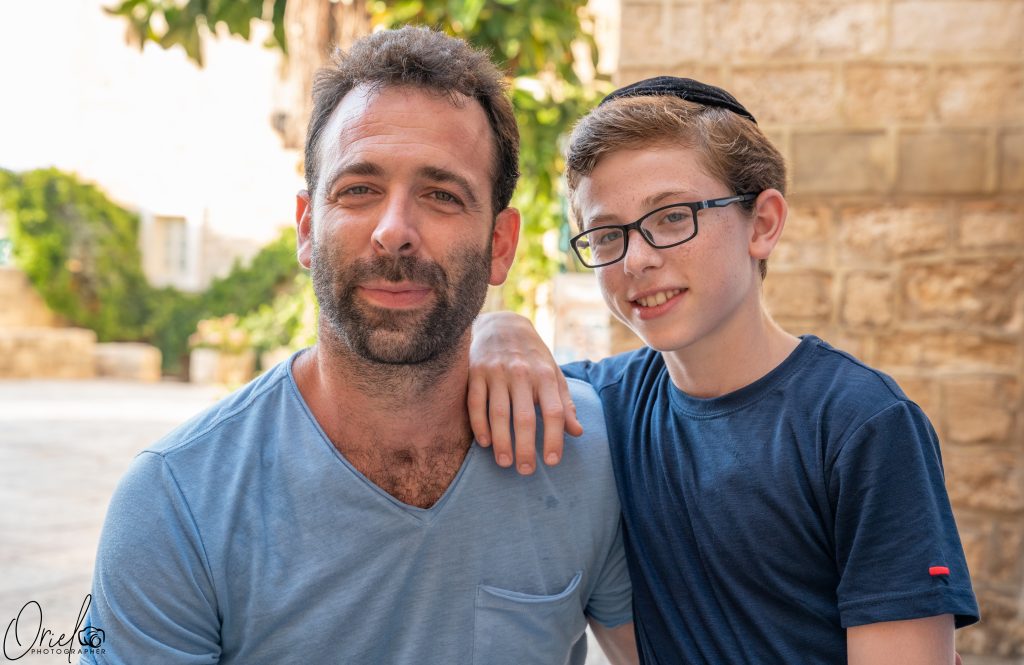