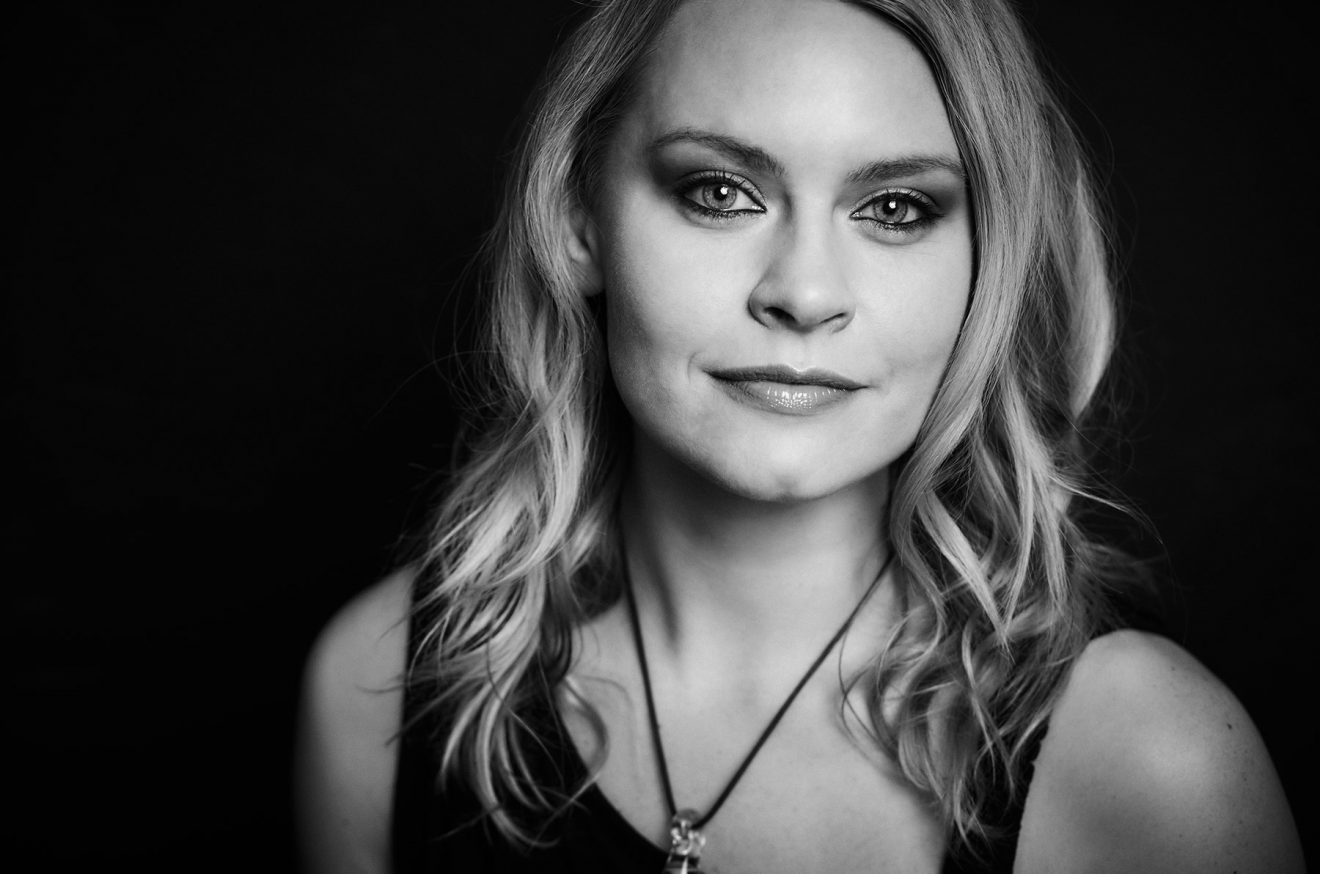 Overcoming Pain and Turning It into Fuel

Co-founder of Transforma theater, Creator of The Female Role Model Project, and Actress, Tjasa Ferme, talks about her first show in New York and her experience in overcoming pain and turning it into fuel.

When I moved to NYC twelve years ago, the biggest challenge was finding my sense of belonging. Planting roots is never easy. I started at the very bottom. Even though I was an award-winning actress in Slovenia, nobody gave a fuck. I thought I was going to come to NYC and instantly find work as an actress. But as it turns out, all American actors have day jobs.

When I moved here, I knew two people. One of them worked at the Beacon Center in Brooklyn. In 2008, it was an ex-monastery and now it is dedicated to fostering new arts and artists in the poorest neighbors close to Broadway Junction in Bushwick. It was before Bushwick became so popular. Certain artists were living there, and they had one little space with ugly old linoleum on the floor – it was their performance space. And I told them that I have an idea about my breakthrough show. I decided to call it “I Want Penis” and it was going to be physical theater, a kind of exploration of the Electra Complex and my personal sexual story.

You have to start somewhere, even if you don’t know anybody or have any idea where you are. If you have zero context to how NYC works, you have to figure out where to look for auditions and material. It’s an entire industry I knew nothing about. But I decided to just plunge right in and do a show called “I Want Penis” in the unhip part of Bushwick. Interestingly, the show was supposed to be funded by the Garifuna Foundation, an African branch of the Catholic church. It all seems so ridiculous now!

In the end, I didn’t get the grant, so I couldn’t pay the artists. The show was a complete failure. Only seven people came to the preview, and five people came to the final performance. I thought that this is going to be the story of my success! Now I understand that I didn’t have a chance because everything was wrong. I didn’t have any place and I didn’t have any connections. We were at the end of the world, at the end of the L train. What did I expect?! But I had no idea where to start in this big city.

You have to go through all the shitty parts, so you can grow and build something. My journey includes 35 different apartments. One time, I was so broke that I had to sublet my apartment in Chelsea and spend the weekend at my friend’s house in Hell’s Kitchen. Then it turned out that the person who sublet the place from me was a relapsing heroin addict who almost destroyed my apartment. Eventually, to get over all my bad luck, I made a show about it, and I made fun of myself. It was a humorous and funny story, and people laughed and identified with different parts of it. You turn your lemons into lemonade.

In 2012, four years after the “I Want Penis” disaster, I finally experienced my first big success in New York with the farce hit “Cocktales-Confessions of a Nymphomaniac”. Everybody was talking about it, and the press loved it. We were booked a lot, and we went on a tour in Miami. My most recent show, The Female Role Model Project, which blends interactive theatre with neuroscience, was well-met, with about 100 people coming to each performance. Fast Company recognized it as an honorary mention during the World-Changing Ideas Awards.

Here is my wisdom about living in New York: if you don’t get over the trauma and if you don’t strengthen your nervous system, you will succumb to the wounds. There are only two options: you get over your pain and make it a fuel that transforms you into a stronger, better person. Or you become a weak, depressed, ill person that is fucked for life because something happened.