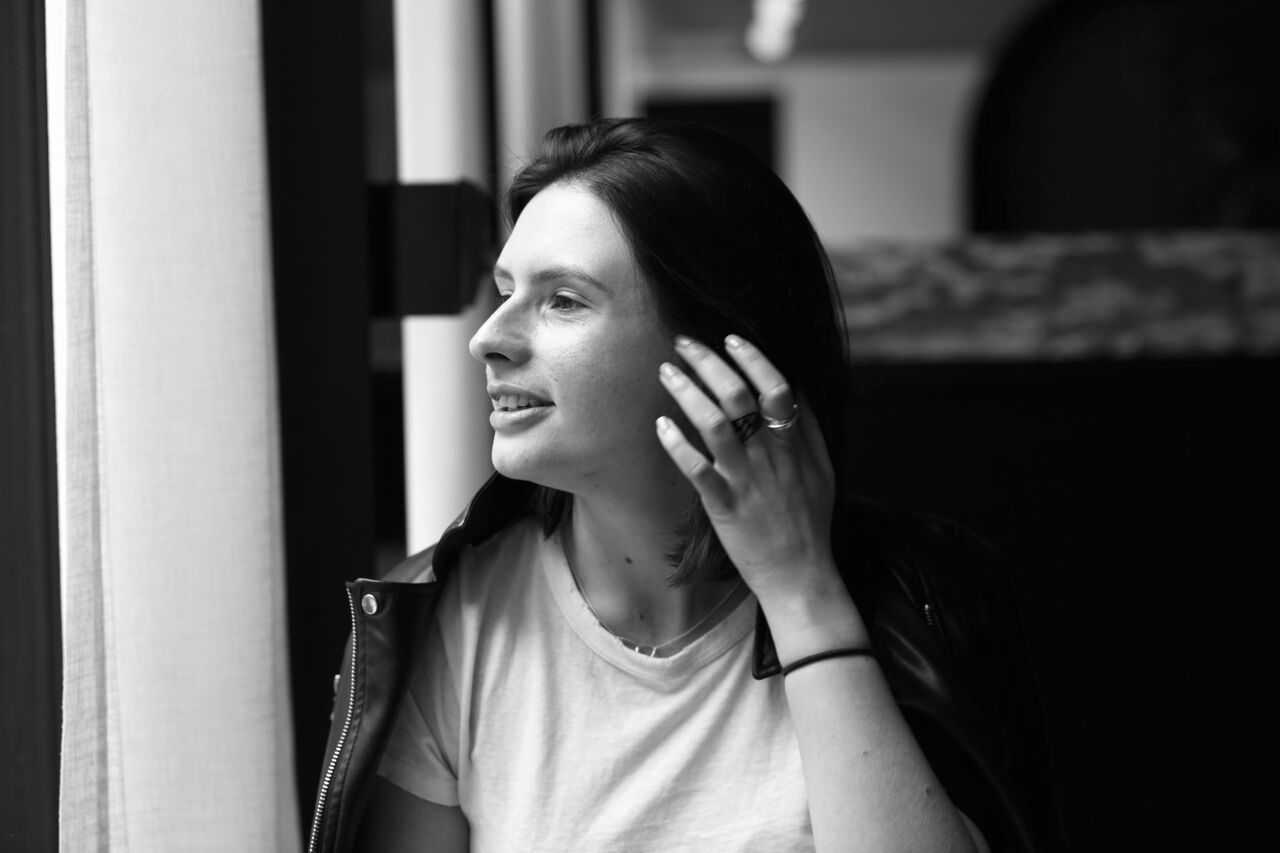 The Vivid Minds Founder on Launching This Project

When the war with Ukraine broke out in 2014, I was working as a business journalist in Moscow. I saw firsthand how families were torn apart simply by living on opposite sides of the conflict.

As a journalist, I would often interview entrepreneurs, many of whom had begun to focus on international markets, looking for ways to move out of Russia. Emigration was in the air. A tipping point had arrived in the region and maintaining a positive attitude became a challenge. I could no longer continue to tell inspirational stories of self-made men while surviving within this zeitgeist of political pressure and moral despair. Many of the entrepreneurs I interviewed described feeling the same way.

In the summer of 2017, I went to Kamchatka, a beautiful peninsula in the middle of nowhere. I contemplated the mountains around me and thought about my future. By the time I returned to Moscow, I knew that I needed to make a big move. Two weeks later, I left my job, packed up some clothes, and bought a one-way ticket to New York.

So there I was, with a tourist visa, no employment rights, and three-thousand euros in my pocket. The first year I got by on my life savings, crashed on a friend’s floor, and tried not to blow my daily $10 budget on coffee and cigarettes. In the evenings, I read Kerouac or went to the East Village bars, making believe that I was some bohemian character from my favorite books. My first year in New York was as exhilarating as it was difficult, but my spirit thrived despite my bank balance.

In my second year in New York, I started a communications agency after my entrepreneurial friends in Europe began asking me to help tell their stories overseas. I went from being a respected journalist in Moscow, receiving dozens of pitches a day, to being someone in PR trying to chase journalists who wouldn’t give me the time of day. It felt like I was losing my identity, and trying to put on a new one that didn’t quite fit. I realized I was now working with people who embraced a different set of values than I had grown accustomed to. However, I was convinced that this new venture would allow me to save money and invest in other projects.

As an immigrant, I was craving new friends and a sense of belonging. I was able to survive those tough times for a few reasons: I understood I wasn’t perfect and it’s fine to make changes and not be afraid of what others think about you once you are changing your identity; I’ve met supportive people who helped me find my sense of belonging. Besides that, I was immersing myself into stories of random strangers I met, here and there — a bartender in SoHo who later became a financier for a friend’s nonprofit; a waitress, who works at a restaurant by night, and by day works on her new book of poetry, an entrepreneur who gave up his tech business and blew his money to open a store with unpopular LPs because he thought it was cool. These types of chance encounters stories have become one of the main reasons I live in the city.

The Vivid Minds (thevividminds.com) is a project I was working on for a while — a collection of stories of the remarkable people who are ready to open up about their challenges.

I’ve never been interested in small talks. Connecting on a deeper level is important to me. When I interview founders, the most captivating part of their journey is always related to a challenge they had to overcome. In order to make an impact and bring a vision into the world, you have to go through failures and hardships. It’s always exciting to hear their stories and I love recounting them to others.

I admire those who are not afraid of being vulnerable and are ready to have an honest talk. Sometimes, it works like a magical healing power for others — when what you hear speaks up to you, and all of a sudden you realize you can make it, too. That’s the storytelling power I’m trying to convey through the interviews we publish.