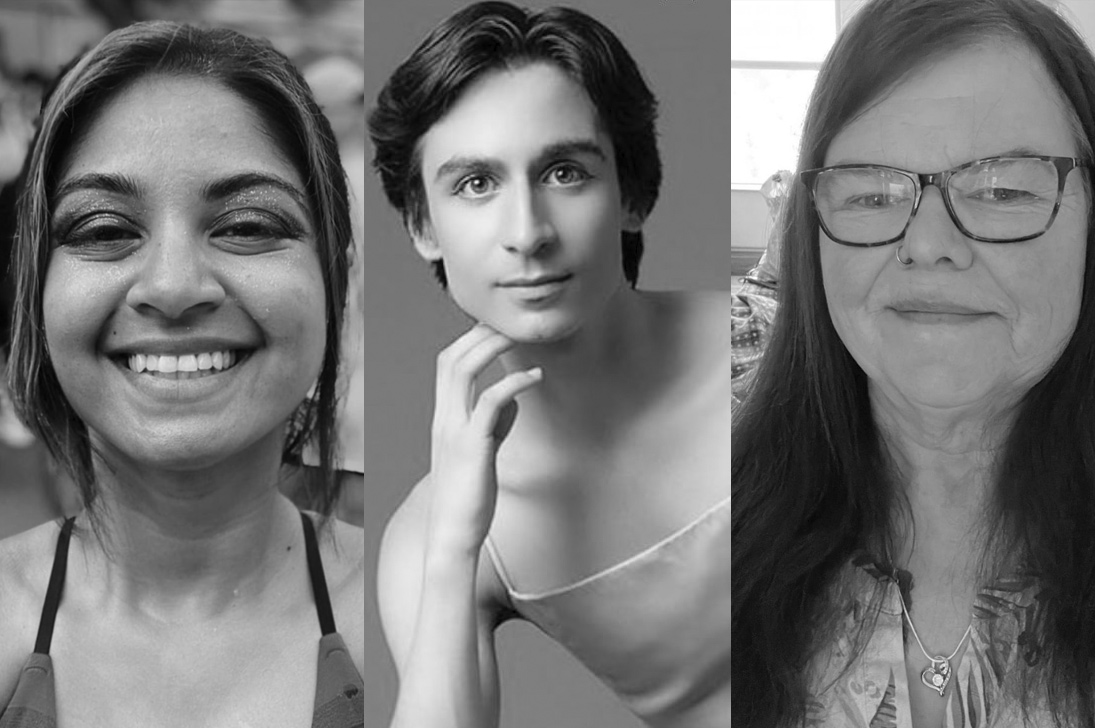 What the Queer Community Can Teach Us About Mental Health

According to Pew Research, at the age of 12, LGBTQ members start noticing differences between themselves and other heterosexual teens. At that time, their mental health journey often goes in the direction of confusion, shame, and distress. Gender dysphoria, homophobia and healthcare bias naturally put them at a higher mental health risk than non-LGBTQ members.

Among 7% of Americans who identify as LGBTQ members it’s not rare to have a complicated and at times, toxic relationship with oneself and one’s body. The VM talked to three of them: a gender justice activist, a railway signaller, and an insurance consultant about self-compassion, emotional well-being, and self-care practices. 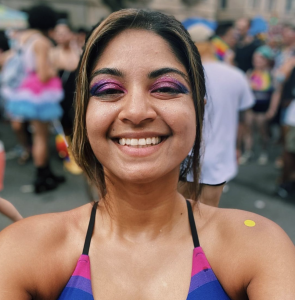 According to the US Census Bureau, LGBTQ members are almost twice as likely to face anxiety and depression as non-LGBTQ members. For Dr. Varuna Srinivasan, a New York-based gender justice activist, writer, and researcher, exploring her sexuality was a black-and-white phase. She was married to her husband when she realized she was attracted to women too.

Navigating her married life and identity offered her insights on dealing with adverse emotions. Guilt prevailed at times when she believed that she was cheating on her husband by wanting something more than what society accepted. Srinivasan resorted to writing to assess the root cause of her intense feelings. “I felt guilty that I was ‘bisexual’ or that I was even questioning my sexuality. It felt wrong to be anything other than straight.” She believed that she owed normalcy to society, especially as a married woman.

During two years of introspection, she realized that her identity didn’t change her relationship with her husband. Moreover, she wanted him to know the reality. In 2020, Srinivasan finally came to terms with her sexuality and came out to her parents and husband. While her parents were confused, her husband was supportive and understanding.

Coming out and talking about her sexuality brought her life in a healthier direction. Now she inspires, empowers, and listens to 46k of her followers on social media, who question their identity and sexuality.

But with “thank you” messages, come trolls too. Srinivasan admits that cisgender heterosexual men often accuse her of being promiscuous and often make remarks about her sex life with her husband. “I have received very upsetting comments to my videos saying that my sexuality was only valid if I had regular threesomes with my husband”, recalls Srinivasan. It helped her when she learned to prioritize positive messages over negative ones. “Listening and prioritizing those who love and accept you is better than trying to convince someone of your humanity”, she adds. 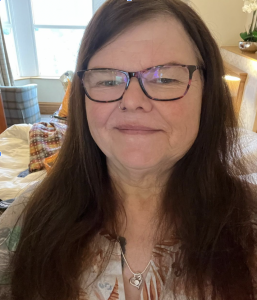 60-year-old Tamsin Worrall grew up in a conservative family where LGBTQ+ members were considered “evil”. While she was born with male anatomy, she was never comfortable with her identity. The sheer lack of support pushed her into denying it. “I loathed myself. I thought I was weird and evil. I tried to deny it. When I knew I couldn’t deny it, I tried to hide it. As time went on, I accepted reality, and my negative thoughts lessened,” – Worrall recalls. She yearned for a safe space that affirmed her identity before she found support from dedicated groups for trans men and women and decided to transition.

She now works as a signaler in North Yorkshire, and her life is a carousel of doubts and self-care wins, and her support systems empower her daily. Her wife, specifically, was her pillar throughout her transition. “She’s been to hell and back with me, but she finally got me to see that I had a life worth living. Up to meeting her ten years ago, I had no confidence or self-belief. I finally decided to transition seven years ago. When I did this, it moved a huge weight from my shoulder.” – she says.

For Worrall, the key to maintaining mental health lies in creating a balanced support system; both an external one and a mindfully crafted internal one. There is no “one size fits all” approach. Understanding what works for you should be a process of uninhibited exploration. Worrall recommends doing as many routines for self-love as you can. “Have your hair done, nails done, buy new clothes if you can. Accept compliments. Be you and do it unapologetically. Surround yourself with people who are supportive.” 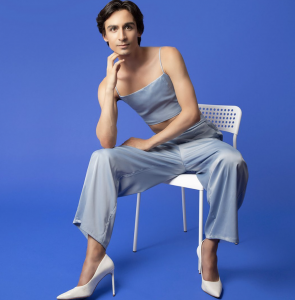 For 24-year-old Gabriela Toro, a Latina trans woman, the journey from unlearning self-hate to cultivating acceptance was also a rollercoaster. Gabriela came from a conservative Colombian family. When her father learned of her identity at the age of 17, he kicked her out of their family home in North Carolina. Due to a lack of resources for LGBTQ+ minors, Gabriela turned to her friends, who hosted her for a while. For four years, she juggled multiple jobs and internships and financed her double majors in Human Resources and Psychology.

It demanded every ounce of sweat, and the fear of safety added to her mental fiasco. She tried to cope with the anxiety and depression by engaging in reckless sex and relying on substances. And when she achieved financial freedom after four years, she approached every emotion and action with conscious contemplation. Toro, who is now a New York-based investment consultant, says that “it is important to understand your actions. Ask yourself why you’re partying, why you’re drinking, why you’re out every day. What need is every action fulfilling? Then check whether your action is a healthy or unhealthy way of fulfilling those needs. Choose habits and actions that help you.”

While self-care is an umbrella term, it’s essential to stay committed to routines that uplift you and have long-term value.

Initially, Toro relied on her friends for security. Her focus on self-work enabled her to build a sustainable relationship with herself. “I’ve been prioritizing my mental health. Unlike in my high school or college days, I don’t want to numb my feelings anymore. Now I process my emotions and talk about them. When it comes to self-care routines, they’re not merely everyday activities but actions that can soothe you even when something unexpected happens”, she added.

One of Toro’s self-care routines is going on a “hot girl walk”, which means walking while thinking about your goals, how you will attain them, and affirming how hot you are.

Because of homophobia, biphobia, transphobia, stigma, discrimination and social exclusion, members of the LGBTQ+ community are more likely to develop specific mental health issues, such as depression, anxiety, self-harm, and others. Logically, LGBTQ+ people tend to use mental health services at 2.5 times higher rates than their heterosexual counterparts, according to a 2018 research paper. But community support and peer-to-peer help remain crucial. As Dr. Srinivasan  noted, “Healthy individuals make healthy relationships and we all have something to bring to the table.”

Kanishka Nangare is a freelance writer. Through her contributions to digital publications, she explores intersections of mental health, culture, and pop culture.