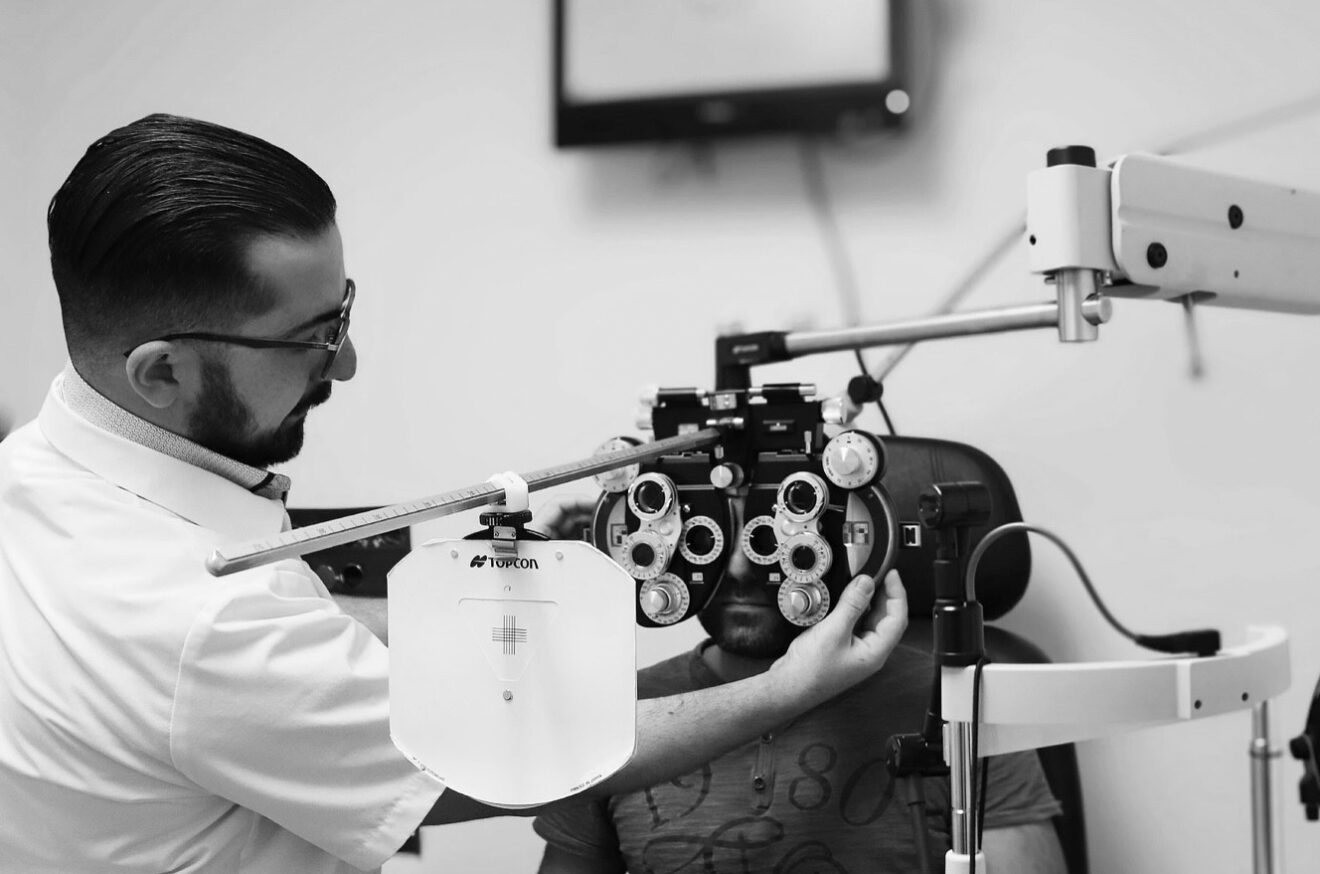 Your Anxiety May Be Caused by Your Eyes

Dr. David Antonyan graduated from UC Berkeley School of Optometry in 2016. He diagnosed himself with Binocular Vision Disorder (BVD) right before graduation and prescribed himself prism glasses, which have improved his quality of life. After school, Dr. Antonyan worked at an optometric private practice, but left to start his own practice in Santa Clarita, CA, as he wasn’t allowed to spend the hour needed with a patient to make an accurate diagnosis.

According to Optometrists.org, up to 20% of the population suffer from Binocular Visual Dysfunction (BVD), which is characterized by frequent headaches, blurred vision, anxiety, balance problems, and dizziness. In this piece, Dr. David Antonyan sheds light on a not-so-well-known reason for anxiety through optometry and ways to reduce it. 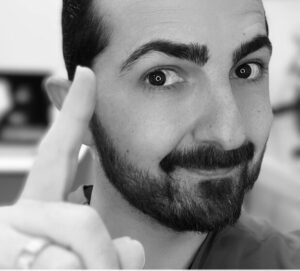 I experienced anxiety during most of my time in school. In elementary school, as we would read out loud in class, I’d experience great difficulty. As it would be my turn to read, I would feel this heaviness settle into my chest. My voice would become shaky as I’d start to read. I knew that at some point, I would lose my place or skip a line, and I’d hear my classmates laugh at my mistakes. It affected my confidence and caused me to be more shy than I already was.
Taking scantron tests was a nightmare. I’ve had multiple episodes where I transposed my answers incorrectly and failed the whole exam – even though I had the correct answers on the original test sheet.

A struggle in school lead to where I am today. Although I was a “straight-A” student, I still struggled greatly! Reading and writing assignments were almost impossible to complete in one-sitting. Only a few minutes after starting an assignment, my eyes would get tired, my eyelids would feel heavy, and I’d get extremely sleepy. I’d have to force myself to sit down and attempt to complete my assignments multiple times a day.
Eye misalignments also affect performance in sports. Due to my eye misalignment, I was unable to play any of the sports confidently. I’d miss the balls that were thrown at me and miss the targets that I’d throw the balls against. You can imagine how greatly that also affected my confidence.

Binocular Vision Disorder is when the brain struggles to use both of your eyes at the same time. It’s most commonly caused by an eye misalignment where your two eyes are pointing in different directions instead of both pointing at the target of interest.
BVD causes issues in how we function and interact with the world. It can also cause issues with reading, writing, learning, memory, attention, depth perception, spatial perception, balance and coordination. These many side effects can lead to difficulties in school, work/career, relationships and life. But the good news is – it’s very treatable!

Learning to treat myself

Since no one was helping me with my struggles, I helped myself and researched BVD and its treatments over the years. Awareness of BVD is the first step of treatment. I also used vision therapy and VR games to train my eyes.

BVD causes difficulties in life such as headaches, migraines, dizziness, motion sickness, vertigo, nausea, neck/shoulder issues, fatigue, brain fog, reading problems, learning, memory, and focusing issues. Eight out of ten symptoms of BVD correspond with ADHD. The difficulties can often lead to anxiety and panic attacks. It can not be treated with regular glasses, contact lenses, and/or medications. The inability to deal and resolve symptoms caused by BVD leads to more anxiety, depression, and panic attacks.

Many people (and doctors!) don’t know about this condition because it’s difficult to diagnose and requires at least an hour of evaluation. It’s also a complicated speciality. Most colleagues lost interest in pursuing the specialty while learning about it in optometry school. Few optometrists perform binocular vision evaluations and fewer optometrists feel comfortable with providing prescriptions to treat it, so there isn’t often motivation to spread awareness. Routine eye exams also miss BVD.

To diagnose this condition, you will first need to have a binocular vision evaluation performed. The treatment would be a pair of prescription prism glasses. Some additional treatment options include vision therapy and/or syntonics light therapy.

I have seen many people with undiagnosed BVD, who have become hopeless over the years of not finding adequate treatment. And I’m passionate about spreading awareness of BVD because my own diagnosis was missed by multiple doctors when I was younger.