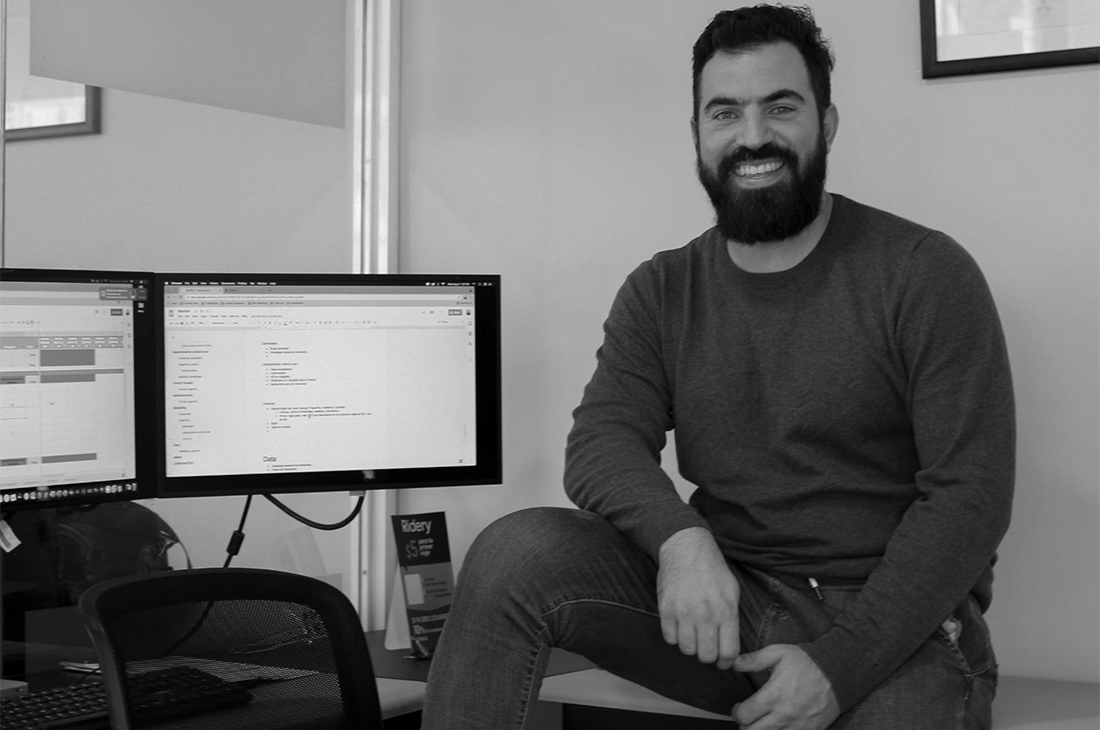 Enterprising During the Venezuelan Crisis

A couple of days ago someone asked me if it was possible to start a business in Venezuela, as the media picture us as a country in economic, political, and social crisis; as a place where everything is wrong and from which everyone wants to flee. The truth is that since 2019, entrepreneurship has been experiencing a great moment. Yes! More and more of us are working towards turning our business ideas into a reality.

Ideas in the midst of the chaos

At the beginning of 2000, the words “entrepreneurship” and “entrepreneur” were not as widely used as they are now, but some of us, unknowingly, began to get acquainted with its meaning, with the sacrifice required, with the rewards that could be obtained and, above all, with its lessons.

When I was studying Business Administration at the Metropolitan University of Caracas, I had a subject called Comprehensive Development in which the professor requested us to design a business model. Most of the students saw this as one more tedious homework to pass. However, something activated in me. I was excited that I could create my own business and, best of all, that I’d be able to earn money to buy a laptop. Back then, laptops were a novelty that just a few people had.

As I was a student buying and reading a lot of books, I thought — why not open an online book store? Again, the emotion I felt was like electricity, so I got to work on it. I called my business Librosweb.net.

With the support of my family and even my sister’s boyfriend, who helped me create the website, I started my first venture. So yes, I let myself get carried away by excitement. And with my savings, I bought the first book inventory.

When I launched Librosweb.net, the reception was not what I was expected because the schools did not want to make alliances with me. I was about to give up, but a teacher in Caracas had faith in my idea and showed me the list of books he would request from his students. And from there, the business began to work, and there were four years of learnings and good things. I even started to sell in Mercado Libre, we started selling handbags, laptops, and cell phones, but I didn’t want to have a business that just sold on Mercado Libre; I wanted to create a business that was like that e-commerce platform.

I believe that my curiosity and interest in creating businesses are in my genes, so in 2013 I founded Wuelto.com. “Wuelto” is a concept related to the Spanish word “vuelto”. It is like saying: Here is your “change” (vuelto), when you buy stuff. I thought it would be like the Venezuelan Amazon. After two years I lost everything I had gained.

From the name (Wuelto), which some pronounced better than others, everything was confusing and the product took more than a year to be launched.

After losing my money, there I was, wondering what to do. It was 2015, and because of the economic situation in Venezuela some friends began to leave the country; as a matter of fact, a big company even offered me a good position in the United States, but I didn’t accept it, I wanted to stay in Venezuela and try to do things better, and I still have no regrets.

When the project failed I sat down to read the book “The Lean Start-Up” by Eric Ries and noticed that I made all the mistakes that the book mentions. But I also realized that I could do everything right.

Wuelto.com did not die entirely, it had a comeback. One day I had the idea of ​​creating a site to offer the best of Venezuela to the world. In 2015, I founded HechoenVenezuela.store — a website where clients can find high-quality crafts from entrepreneurs (cloth, bags, traditional food like desserts, coffee or chocolate, and so on).

The online store became a showroom and then a physical store. There I understood that the people who went to the store were not looking for entrepreneurial products, they were looking for something that would help them remember Venezuela, like my friends who were leaving the country.

Take it or leave it

2017 arrived and people filled up the airports and coincidentally, after months of negotiations, the Maiquetía Simón Bolívar International Airport, in Caracas, allowed us to open up a store. I had to take the chance, and guess what? I took it.

While 6 million people emigrated due to the crisis that arose due to political and economic factors, the situation of insecurity, and violence, I decided to stay in the country. Currently, the HechoenVenezuela store has six retail stores, three at the airport and three in Caracas. Since 2019, when the government allowed the unrestricted use of the dollar, everything improved and even more, when they realized that businessmen and entrepreneurs are allies, more than enemiess. But you know very little about that, right? How different it would be if the world also knew about the good things that are happening in my country!

HechoEnVenezuela.store was growing, but I needed capital to keep the company on track, I had to create another business. Our entrepreneurs do not stop for lack of ideas, so during the pandemic and because the stores were closed, I co-founded Ridery, a mobility app like Uber.

The idea for Ridery was born in January 2021, when the Covid-19 pandemic hit even harder. This time , it took just two months for the idea to transform and I was able to raise the money to do so without sacrificing my life savings. When you start you’ll learn from your own mistakes, and It’s ok, but you could also learn from other entrepreneurs’ mistakes.

I shall now pause to tell you that the mistake I made with Wuelto.com was falling in love with the product and not with the need. I wanted Wuelto to be like Amazon and since I wanted it to be spectacular, I hired a team of 20 developers to create the website. Also, the idea took a long time to execute. Now I am from The Lean Startup school, which suggests that if you have an idea you have to test it quickly and as cheaply as possible. If the idea is showing results, then the business model will adapt.

In the beginning, at Ridery, we charged manually because our platform was not that evolved, but we wanted to release our product quickly. People needed this mobility platform, so we started that way, but at some point, 15% of users would leave without paying, so the app developed faster and the issue was solved.

A few months after Ridery was born, it was valued at $4 million and we have 300 drivers and more than 200K users. And this is happening because I understood the need I wanted to cover: Mobility in the city!

I wanted to offer people private, safe, and efficient transportation. But this is also the reflection that things are changing in Venezuela. A couple of years ago I didn’t know if Ridery would have worked.

Just imagine, In 2013, the monthly salary of a worker did not exceed 5 dollars! A manager of a company earned 30 dollars per month. Do you understand why Ridery would have been an unsustainable business back then? Some projects just happen when they have to happen, and Ridery got here as a modern mobility solution to open paths and connect us. In 2021, the minimum wage in Venezuela is 100 dollars and a manager has an average salary of 1,000 dollars. This means that people have the purchasing power to use Ridery.

Being part of this historical moment is indescribable. Young people are becoming entrepreneurs, and although 90% of entrepreneurship in Latin America is bound to fail, the future looks promising as we learn from failures.

Currently, I am also director of the Association of Young Entrepreneurs (AJE, in Spanish), but I want to tell you that at the beginning, we seemed more like a club of optimistic entrepreneurs, giving each other support and those pats on the back that sometimes are much needed to take a deep breath and carry on. But there we were, enduring and sharing our learnings. Together we were trying to stay afloat, to surf that great wave that was not only an economic, social, and political crisis, but also an existential one.

Catching the wave and enjoying the ride

Why start a business is a key question. If you don’t have a clear answer, you will quickly drown. Entrepreneurship requires discipline, and it also requires both a physical and emotional balance, just like when you get on a surfboard. That is why I recommend exercising, eating well, spending time with the family, and resting.

I have paid in money and love —not prioritizing my family and romantic relationships. Now I am giving them the importance they deserve, and I feel that I am doing much better. We must be clear about something: entrepreneurship does not return your time, so we have to be clear about what we are looking for and then enjoy the process. An entrepreneur has to be ok with himself, so he can start a business.