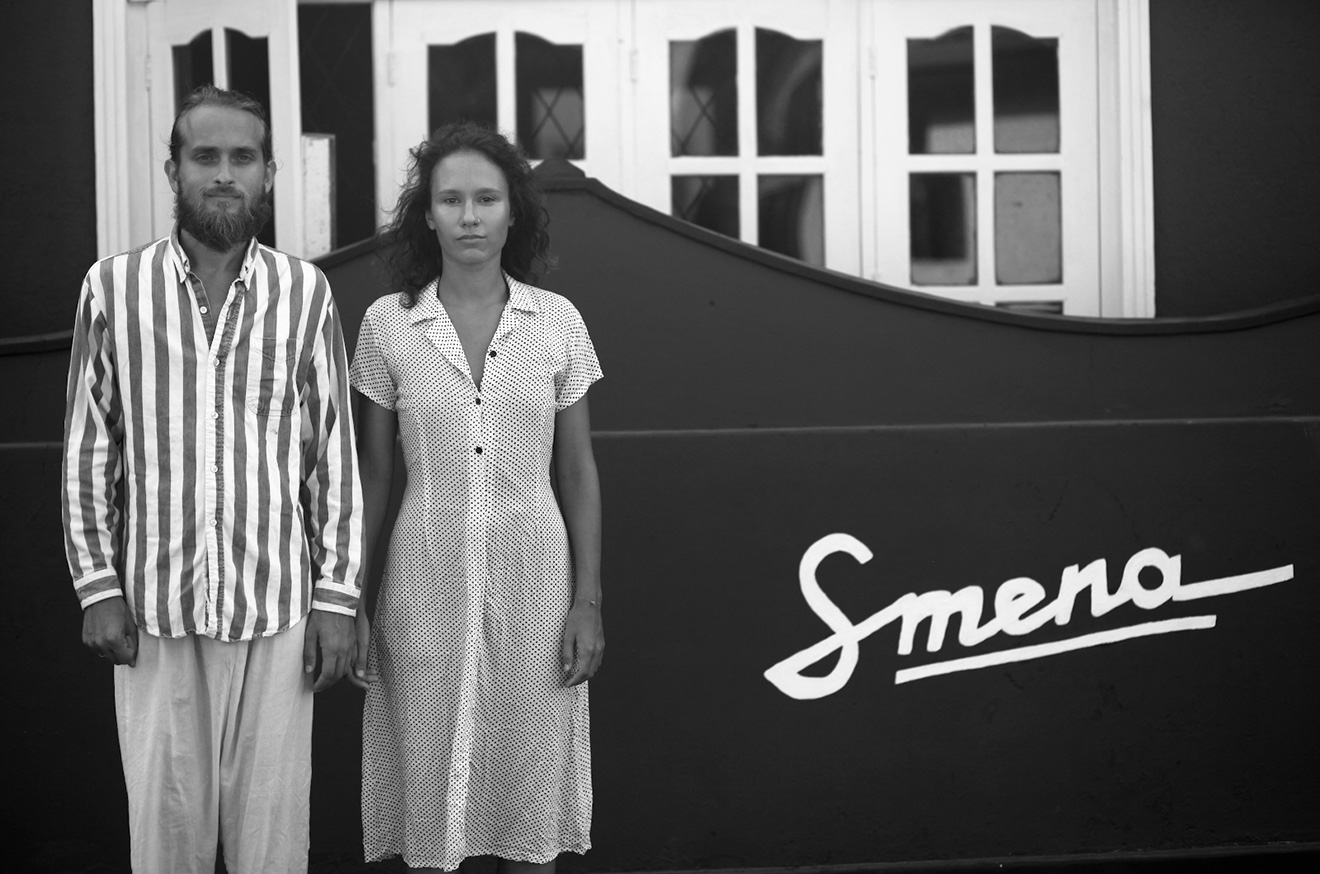 Nikita and Anastasia gave up corporate careers in Russia in 2010 to kick-start their digital nomadic lifestyle.

We spent over 5 years traveling across the globe, getting to know the local traditions, residents, and nature of Morocco, Taiwan, Hawaii, Japan, USA, and Russia. We collected bits and pieces of information, ideas, and inspiration and put them together to launch Smena Station – a non-profit, peer-led collaborative network of co-living/co-working spaces around the world (Sri Lanka, Malta, Thailand, Montenegro, Russia, USA, Portugal).

We like to call it “a children’s camp for adults” that offers a new format for living and productivity for location-independent professionals and those who desire to carve out their own way of living. We invested our own money to create the first Smena in Sri Lanka in 2017. Our initial investment was only $2500 and we got over 1000 applications from which we selected 60 people who are the core of our community to this day.

The main inspiration came to me from visiting Burning Man and diving into the festival’s philosophy of giving and radical self-expression. We implemented these principles to become an open platform that would allow us to share, collaborate and promote each other’s personal development. This format helps our community members to practice awareness and to connect through their varied experience: Smena is people.

There is a notion that the “digital nomad” lifestyle is an extravagant way of living and is really difficult to attain. A lot of people dream of shifting their lifestyles to ones of remote work and travel. Building a community like this is challenging due to its nature. It has to be facilitated with the proper infrastructure and social necessities such as medical insurance, which incidentally is accessible to everyone involved in the community. Smena works as an experimental social platform that aims to prove the idea of “a healthy and happy life for location-independent professionals as a social norm.” Right now we have over 800 members each of whom was personally interviewed in order to become a part of the community.

Right now, we want to apply the Smena format to create a co-living space in Moscow. There are none in the city yet. The main challenge is finding suitable real estate in Moscow. It is not as profitable as co-working spaces and that’s why it tends to be difficult to sustain this type of project. The Coliving space we are planning to open will hold 40-60 beds.

A member of Smena once sent me a message in which he said that he was dreaming about living in New Zealand. At one of our camps, he met a girl from the Smena community whose job was… to help people obtain permanent residence in New Zealand! A year later, he is living there and now invites the whole community to visit.