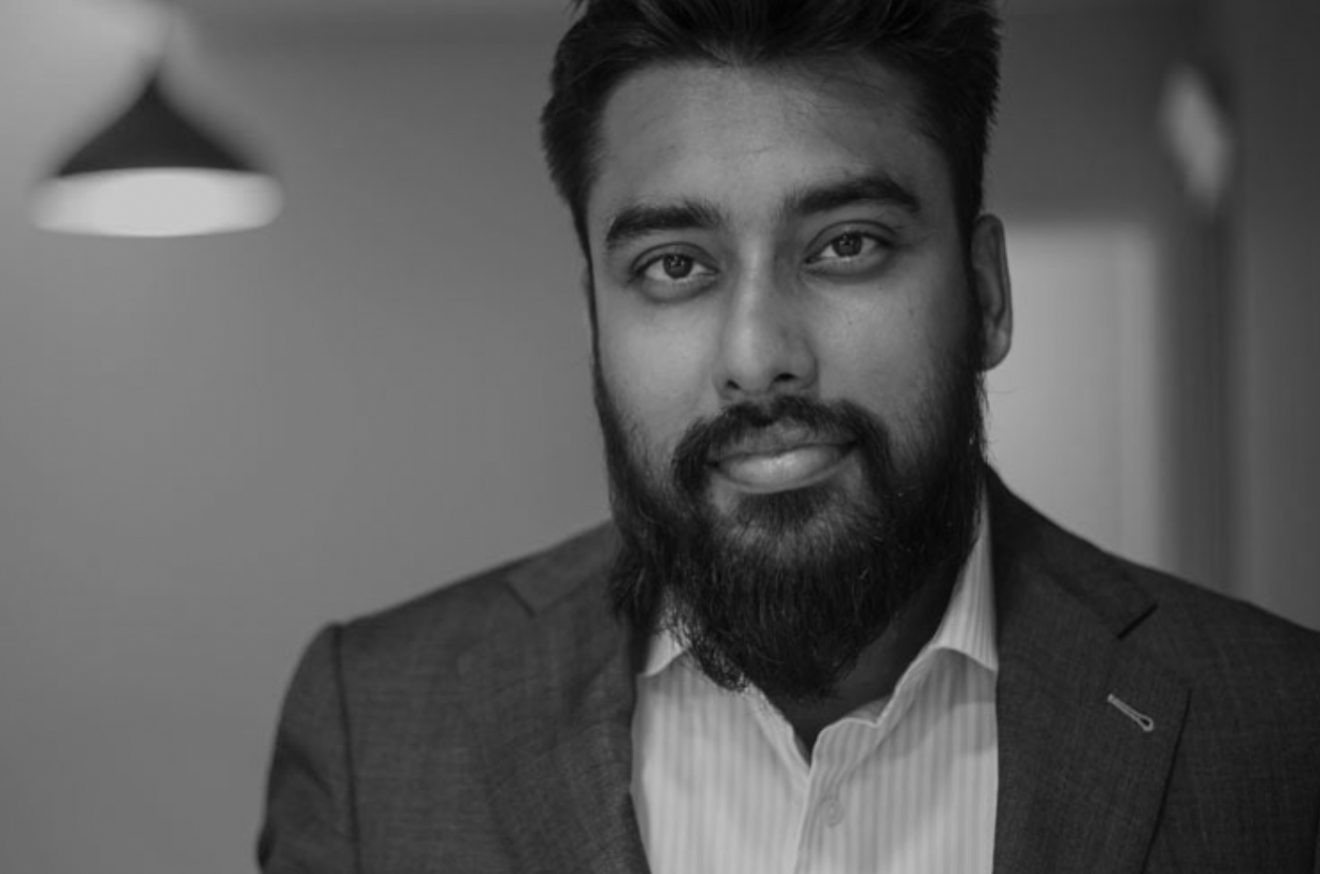 Metakovan: “I Wish for People to Have What I Have Now, but Not Go Through What I Did”

Metakovan (real name: Vignesh Sundaresan) shook up the art scene last year when, together with his partner in the crypto fund Metapurse, Twobadour (real name: Anand Venkateswaran), he bought the most expensive NFT ever sold: Beeple’s (real name: Mike Winkelmann) “Everydays: the First 5000 Days” for $69.3M.

“The point was to show Indians and people of color that they too could be patrons, that crypto was an equalizing power between the West and the Rest, and that the global south was rising,” he wrote about the acquisition.

Sundaresan is a serial entrepreneur, software architect, and YCombinator alumni of 2014. In 2017, he founded an open protocol for trading, Lendroid, and was able to raise $47.5 million (50,000 ETH) in a two-day initial coin offering (ICO) in February 2018. With such an engineering and business background, it’s surprising that he now finds more peers in the art rather than entrepreneurial world and calls artist Olafur Elliason the person who inspires him most (I’d rather think of Elon Musk or Vitalik Buterin).

The Vivid Minds talked to Sundaresan about how his life has changed after he made a breakthrough in NFTs and what is going to be next for crypto.

When did you realize you wanted to be in crypto?

I owe it to the serendipity of the internet. Back in 2013, I used to be a coder. I was trying to send money from one bank account to another, but I wanted to do it automatically — like arbitrage — similar to how the traditional stock market had all these broker accounts.

I googled how to move money, and Bitcoin came up — that was the existing programmable money at the time.

Also, I have always had this mindset where I think that the first mover has an advantage and I enjoy trying new things.

For instance, when Twitter first started, I was building apps in the ecosystem, same with other platforms. Also, when you try something new, there is no judgment, because nobody knows how it works. When Bitcoin came up, I just did the same thing and started digging into it.

I interviewed Vitalik Buterin, Ethereum’s founder, when the ether was just $12. I was in Moscow back then, and as a journalist, needed to see how it works. Since then, the ether has never fallen below that point of $12, and I’ve never had to worry about it. You bought one of the most expensive NFT works. How did that feel, and are you afraid that the market could collapse?

People kept asking me if I paid the right amount and could I have paid less. It was a historical moment and I would have paid even more. It’s like the moon landing. It’s a great investment in yourself — to feel that you are making history. I don’t think I’m going to sell the piece.

Many people coming into NFTs are thinking about what to buy. What projects would you recommend someone to start with? And what projects are you looking into for your investments?

These are all broader ideas, so it might be not a direct answer. In some ways, it’s like a game that you’re playing. For example, I liked Pak’s drop as a P2E (play to earn — editor) game, where you have the ASH component to it, which was a great idea — it allows any NFT holder to burn their NFT and obtain the ASH token in return.

Recently, we produced a single by musician Pann in our Async art.

This project brings together 43 artists from a specific part of the world, and NFTs are sold like records, so they are musical NFTs.

My friends know when they have a birthday, they are going to get an NFT from me as a gift. I would mint it exactly on their birthday and send it from my address, which would make it special. Things like that create value around NFTS. I’m focusing on alternative art and counterculture in a lot of ways. So I’m staying away from the mainstream and flashy. But that’s just me, this could not make money for me, because you never know. But I think doing what you enjoy is always a good idea.

You said that the art market is evolving because of NFTs, but if we look at the traditional art market, many would pick something they want to hang on their wall. With NFTs, it’s still mostly investment, which people keep in their wallets, and sometimes use as their avatar.

I think that trend is going to change soon. There will be a marketplace for art like Spotify, where you pick a playlist and walk around your home and see pieces of art. It’s not the same in the morning as it is in the evening, and it varies based on your mood too.

People are going to experience art in a combination of ways, but it’s definitely still going to be on your wall.

I don’t think it’s going to just sit in your wallet — you will be able to print and frame it. And if you host a party, you might have a playlist of art and music, which can be also in NFT.

What are some trends you predict besides NFT?

There are so many people now in crypto, which is so different from how it was five years ago, when everyone could fit into a room. The world is not going to see one crypto coin winning or one chain winning — there are going to be many chains and substrates. I personally think Polkadot is a beautiful system with its parachains.

Last year people invested and made money on layer two solutions, this year there’ll be a thousand blockchains, and it’s going to explode.

It’s like deploying a website but deploying a blockchain with customized parameters. I think every DAO, blockchain, and app is going to try to become its own chain, that way they will have more control over their destiny.

Thank you! Two quick questions and we are done. Do you have any role models or someone who inspired you?

They’ve been changing a lot. As of recently, the artist Olafur Elliason has become a huge inspiration. I haven’t met him in person yet, but I have had the privilege to talk to him many times, and it’s been life-changing.

I was expecting to see Elon Musk or another entrepreneur here, that’s interesting. What books would you recommend? I’ve read in an interview that your favorite was “Ignited Minds” by the former president of India, Abdul Kalam.

That’s true, I’ve pointed to that book many times. I’m now reading a few books in different languages. I’ve been focused on Tamil books recently, but they are hard to read. I’m now thinking that I should work with someone to translate it.

Muhammad Yunus’ book, A World of Three Zeros, is another one. It’s a beautiful book, and Muhammad Yunus is a Nobel Prize laureate, who is behind the social business movement. And I think the crypto community has a lot to learn from him.

So you are not reading books on how to gain more capital or anything?

No, life is different now. I’m so far away from the capitalistic world.

It’s about the Maslow pyramid, right? You make the money first, and then immerse yourself into beautiful things.

My wish is for people to have what I have now, but not go through what I did.

Ideally, what you like to do and what you make money from should be the same, but it’s hard. I wish that people in the world could make money doing what they want to do. Even if it’s a little less money, I think people should choose that. I understand now that a lot of money does not necessarily make your life better. But you have to go through it to get it right.

Other parts of this interview have been published in CryptoSlate.